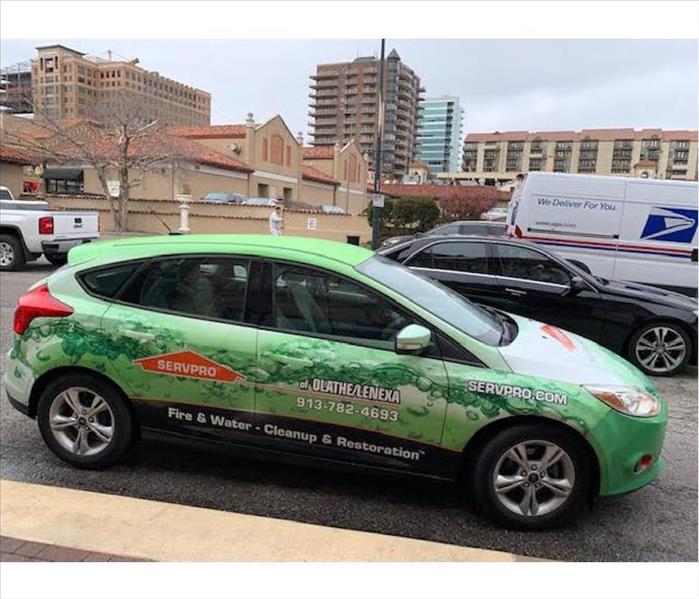 Storms and floodwater leave behind innumerable damages in their wake. One in five flood events happen outside of a high-risk flood zone, and 98% of US counties have been impacted by flooding. Even when Olathe homeowners are prepared for potential flood damage, the effects–including unpleasant odors from debris and microbes–can be difficult to remove without professional assistance.

SERVPRO technicians can remediate storm and flood damage affecting Olathe homes 24/7, including weekends and holidays. Flood response can begin in as little as several hours after a homeowner’s initial contact.

SERVPRO of Olathe / Lenexa and SERVPRO of Blue Valley can be reached at (913) 782-4693 to provide cleanup services that can make a home look and feel, “Like it never even happened.”